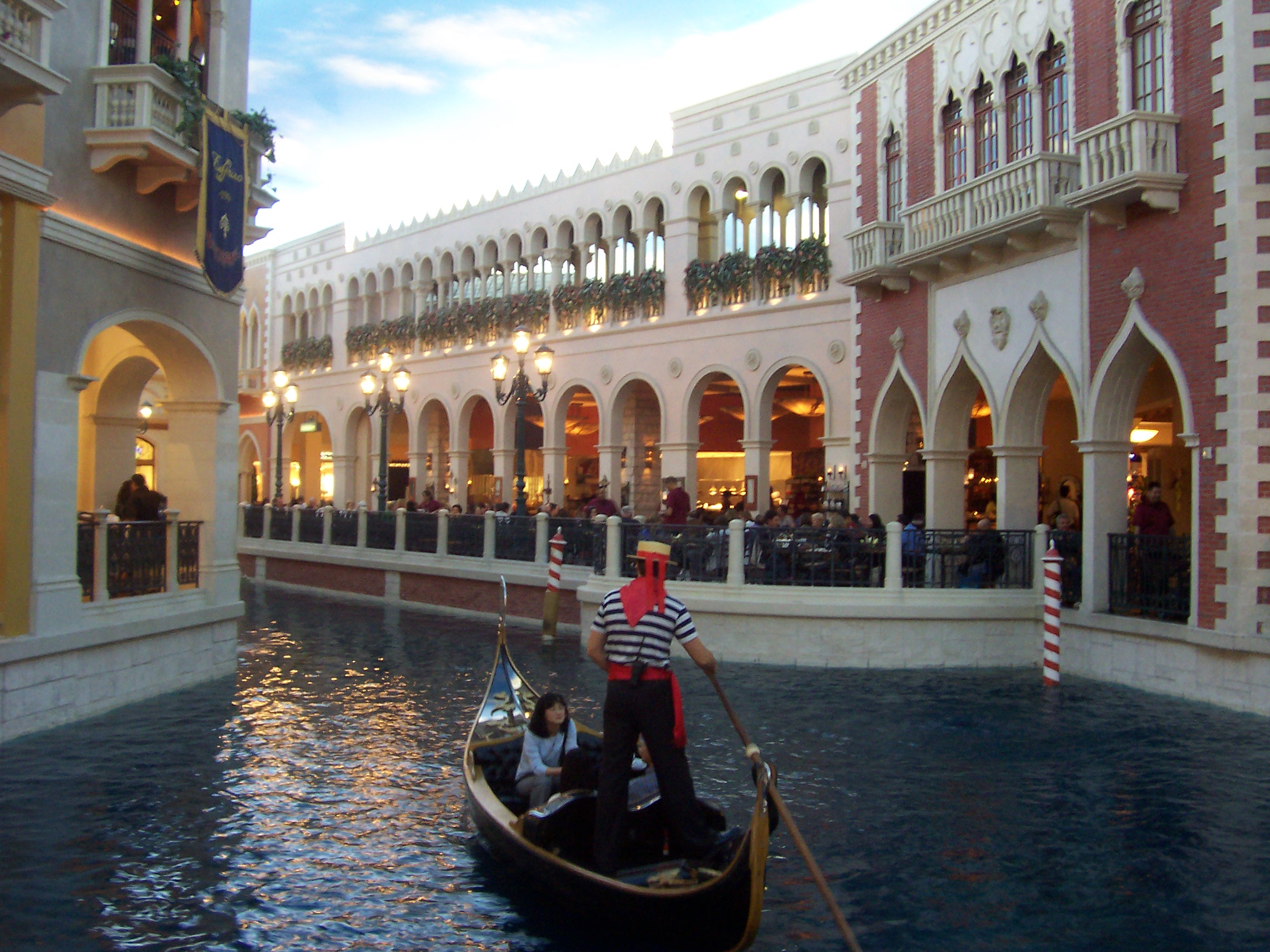 Finally, the scientific team looked at making the system robus

Finally, the scientific team looked at making the system robus

European researchers have developed the most advanced spontaneous language understanding (SLU) system for both Polish and Italian. In fact, it is the first one.

European researchers have developed the most advanced spontaneous language understanding (SLU) systems for both the Polish and Italian languages. It is the first time SLUs of this level were developed for these languages, according to the Luna project behind the work.

Spontaneous language understanding is far more advanced than the traditional interactive voice response (IVR) systems that people may already be familiar with. In traditional IVRs, the user is required to answer questions with specific words or short sentences proposed by the systems.

But with SLU, language systems are designed to respond to spontaneous speech: real conversations between people that include the sentence fillers and pause words like um and er.

You know what I mean?

With spontaneous language understanding, machines know the meaning of what you are saying, it is considerably more intuitive and pleasant than simple menu-driven speech applications, explains Silvia Mosso of Loquendo in Italy which is coordinating the research.

Up to now, these sorts of systems have been unavailable in Polish or Italian, but the EU-funded Luna project has created fully functional prototypes that should be ready for commercial development shortly after the project finishes later in 2009.

To achieve this level of sophistication, the project investigated language and semantic modelling for speech understanding, and research into automatic learning, where the software studies a series of sample conversations, called a corpus.

Finally, the scientific team looked at making the system robust and studied the portability of Luna components across the languages. The upshot is that it will be easier to take the advances developed in the project and apply them to other languages.

SLU systems already exist for languages like English and French, but Lunas work means it will be easier to apply these techniques to a host of other languages, and Italian and Polish were a test run.

It will still be necessary to record the original conversations, which teach the machine the correct responses, for any target language, but the Luna system means that it will become much easier to create high-performance automatic telephone services.

The Luna project received funding from the ICT strand of the Sixth Framework Programme for research.

2018-02-26
Previous Post: Italians meat amid economic crisis
Next Post: Italy to leave 500 to 700 troops in Afghanistan after NATO pullout