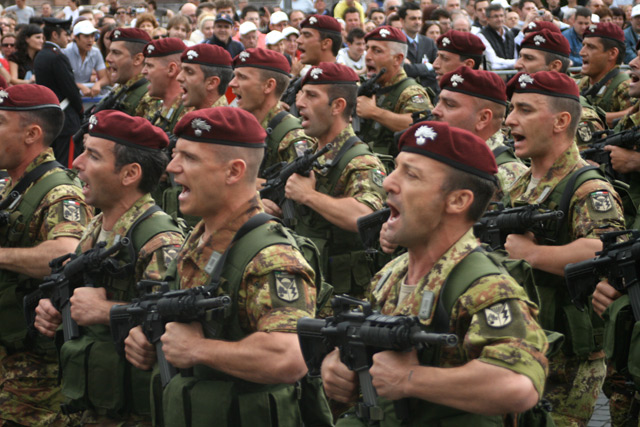 Mauro made the announcement in the Afghan city of Herat during a meeting with his counterparts, DismillahMohammadi of Afghanistan and Thomas De Maiziere of Germany, Italy’s ANSA news agency reported.

Mauro said between 500 and 700 Italian troops would stay in western Afghanistan, while De Maiziere said about 800 German forces would remain in northern regions of the country.

Italy now has about 3,000 troops in the country.

“We can’t turn our backs on this country if we don’t want the atrocious dictatorship of the past to return,” Mauro said in declaring the Italian troops would stay.

The German foreign minister said NATO and Afghan leaders first had to decide “on what coalition troops can and cannot do.”

After the withdrawal, Italy plans to assist and train Afghan troops.

2018-02-26
Previous Post: Finally, the scientific team looked at making the system robus
Next Post: The Premier Romano Prodi\’s sale of Alitalia to the French in favour of an operation that cost more than 3 billion of public money (2008).