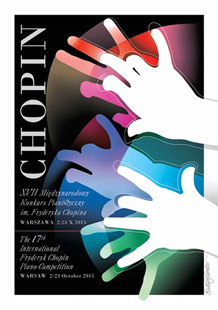 I Played so Loud that Everybody Came in Running is the title of a new exhibition at the Frederic Chopin Museum in Żelazowa Wola, 50 kilometers west of Warsaw.

Housed in the Prelude pavilion in the park surrounding the museum, the exhibition comprises 18 folk instruments that Chopin heard being played while he traveled to different regions of Poland.

The exhibitions somewhat unusual title (Takiem tęgo dudlił, że się wszyscy zlecieli in Polish) is a quote from Chopin in which the composer described his attempts at playing a regional variation of the double bass.

Maciej Janicki, the curator of the museum in Żelazowa Wola, says the exhibition is designed to highlight local traditions that Chopin encountered in Poland and the ways those different traditions influenced one another.

The instruments will be on show until the end of November