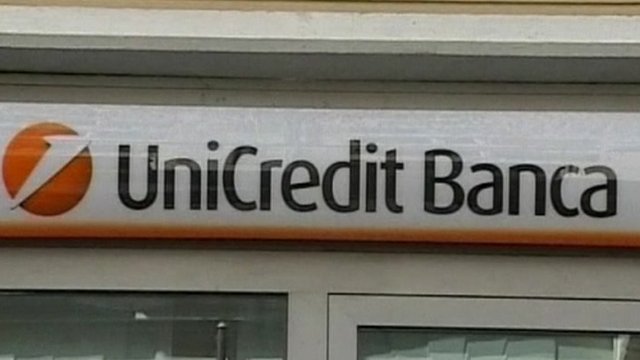 UniCredit the largest bank in the country?

“We made an offer on a Polish bank, we are still in the early stages,” , Ghizzoni said of talks to buy BGŻ.

A spokeswoman for Rabobank said the lender was still “reviewing its strategic options” for BGŻ and had not yet decided whether it wanted to sell its 98% stake.

The Italian bank expanded rapidly in the central and eastern Europe in the run-up to the financial crisis and has taken steps to sell out of countries where it had a limited presence. It is currently reorganizing its operation in the region and considers Russia, Turkey, Poland and the Czech Republic as the most promising market. At the same time, the bank is mulling selling its assets in Ukraine. It sold the banks Kazakh business for $500m earlier this year.

UniCredit already controls Poland’s number two lender by assets, Pekao SA, which has been one of its fastest-growing businesses. A purchase of BGŻ would make UniCredit the largest bank in the country.

However, the Italian lender might have a hard time getting past Polish regulators who have previously indicated that the Polish banking market has already achieved the desired level of concentration.

2018-02-26
Previous Post: Independent Voices about protest in Poland September 2013
Next Post: Poland asks Nato to station 10,000 troops on its territory