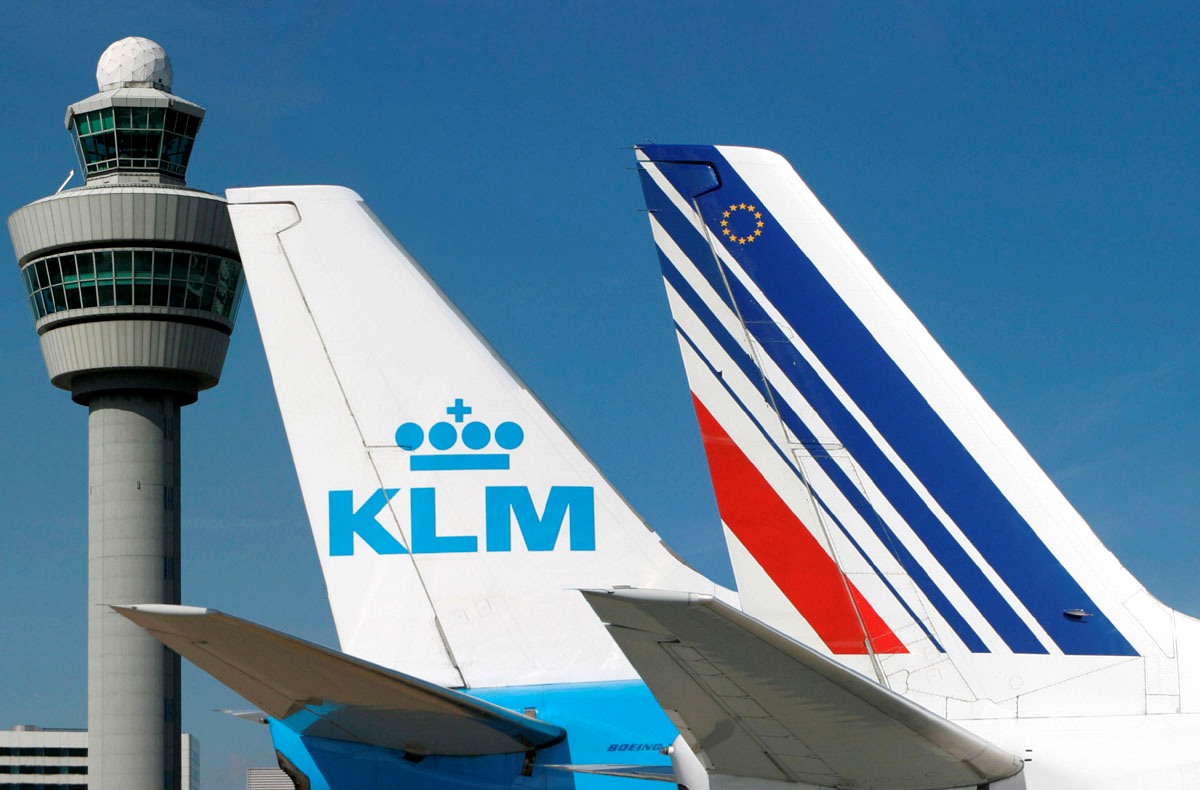 The Premier Romano Prodi\’s sale of Alitalia to the French in favour of an operation that cost more than 3 billion of public money (2008).

The Premier Romano Prodi\’s sale of Alitalia to the French in favour of an operation that cost more than 3 billion of public money (2008).

ROME – The future of Alitalia is in the balance today at a meeting of the Air France-KLM board, when the majority shareholder could opt to increase its 25% holding in the Italian airline. Sources deny the issue is on the table and it will not be easy to discover the actual intentions of the French, just a month before the end of the lock-up period during which the partners are obliged to sell holdings only to each other.

For now, it’s all a matter of tactics. Silence has descended on the feelers Alitalia put out through Rothschild to Etihad to see if there was any interest in acquiring a holding. The United Arab Emirates-based company has excellent relations with Paris and could well flank Air France-KLM but any expression of interest would enable Alitalia to raise the asking price with the French, with whom Etihad would be in direct competition. For similar reasons, rumours of interest from Aeroflot are unlikely to up Alitalia’s price ticket. The Russian carrier is part of the Skyteamgroup, led by Air France-KLM.

Whichever way you look at it, the French call the tune, albeit with some serious doubts. These regard not so much the benefits of acquiring Alitalia, whose market the French cannot hand over to Lufthansa or British Airways, as the costs that such an operation would entail. The Dutch are understood to be blowing cool on the move, likely because they remember the snub they received in 1998 when they came within an ace of acquiring the Italian carrier. Yet there is more to this than pride: Air France-KLM has just announced a new round of 2,800 voluntary redundancies, reductions in mid-range flights, withdrawal from the B747 programme and the postponement of break-even until 2014.

Significantly, the French press reported a few days ago that any doubling of the Alitalia shareholding would come with stiff conditions: no assumption of debt; capital to be injected only after the Italian partners have done so first; and a free hand with planning for the airline. The deal could involve a capital increase with Air France-KLM underwriting its own quota and also, either alone or with Etihad, taking up the unoptioned portion. If the cost came to 200 million, Air France-KLM would have to fork out 50 million for its quota and up to twice that figure to acquire control, while staying below 50% so as not to consolidate Alitalia’s debts. On the financial front, the condition could be to make the capital increase only when the banks have agreed to release a further 200 million in finance to Alitalia. These figures are the minimum required for Alitalia to stay afloat.

Strategically, strengthening Air France-KLM’s shareholding would torpedo the part of CEO Gabriele Del Torchio’sproject that aims to expand intercontinental services and brings Alitalia back to the original recovery plan to make the company a regional carrier. Alitalia partners are mainly concerned about recouping the investment made in 2008. It is unlikely that politics can change the course of events this time, even though developments will unfold in an unrelentingly pre-electoral atmosphere. Evidence of this came yesterday in a surprise statement by Renato Brunetta. The People of Freedom (PDL) group leader tackled the media impact of a possible sale to the French, against whom in 2008 Silvio Berlusconi organised a band of captains courageous of Italian industry. Mr Brunetta played down the incident: If Italian capitalism was unable [to save Alitalia – Ed.], I think there should be another transfusion of blood. Former transport minister Altero Matteoli took a different tack: Alitalia needs to be recapitalised. Air France-KLM is very welcome if this helps to recapitalise the Italian carrier. They should certainly not exceed 50% so an act of courage is required from the Italian partners.

2018-02-26
Previous Post: Italy to leave 500 to 700 troops in Afghanistan after NATO pullout
Next Post: It’s a genetic test, but no body parts or blood are being analyzed