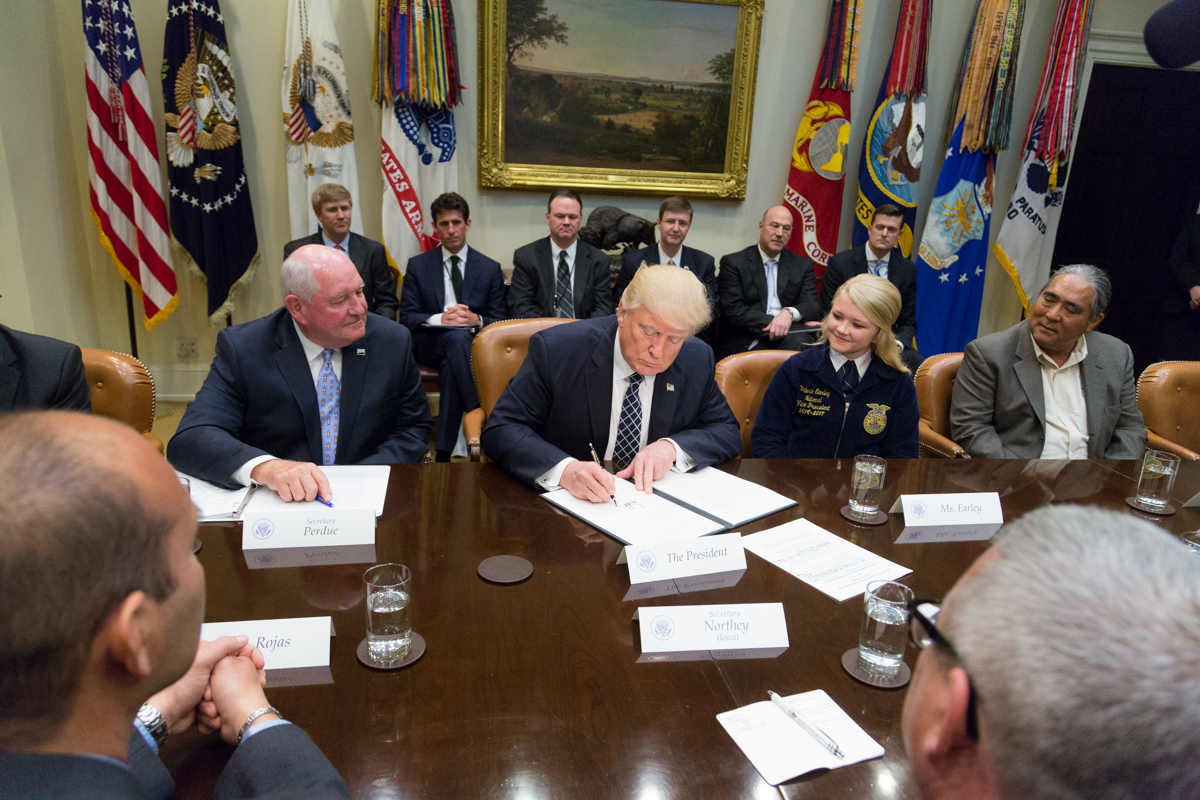 One of the first actions of President Barack Obama upon taking up residence in the White House was to remove a bust of legendary British Prime Minister Winston Churchill from the Oval Office, a move that was viewed by Americans and Brits alike as a slap in the face to Americas closest ally, the United Kingdom.

But now that Obama is about to leave and President-elect Donald Trump is preparing to move in, it appears that Winston Churchills bust will be making a glorious re-entrance into the White House along with him, according to the U.K.s Express.