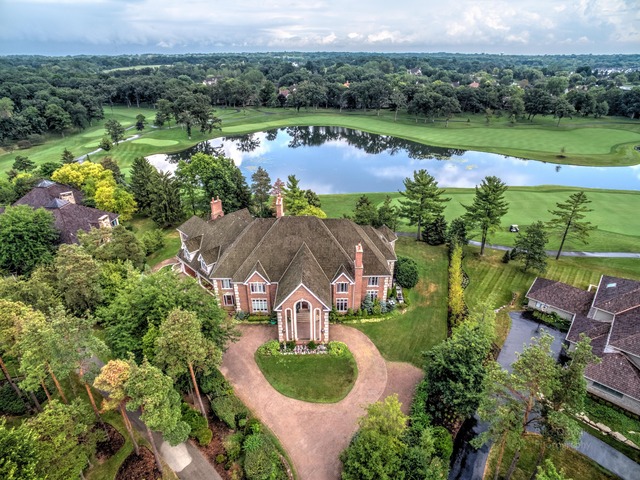 Illinois is the most populous Midwestern state

Illinois is the most populous Midwestern state

10 Best Places to Live In Illinois

Illinois is the most populous Midwestern state and home to the wonderful windy city of Chicago. Over 9 million people choose to call the metropolitan area of Chicago home, but outside of Chicago there are a number of great places, both close to the big city and farther afield.

Barrington has everything youd expect from a wealthy Illinois suburb; a real estate scene bursting with historic Victorian mansions; beautiful nature preserves; great horse riding trails and an exemplary school system. Its no wonder the Barrington area zip code is the seventh wealthiest zip code in the United States. With a population of around 10,000 people, Barrington is made up of six independent villages including North and South Barrington, Lake Barrington, Tower Lakes and Barrington Hills. Almost 20 miles northwest of Chicago, Barrington scores highly on all markers of liveability with low crime rates, high graduation rates and a stable housing market. The only liveability marker that Barrington scores poorly on is cost of living, which is no surprise given the areas great amenities that give it an overall placement of 16th on AreaVibes recent liveabilitypoll.

No list of the ten best places to live in Illinois would be complete without mention of Winnetka, the richest town in Illinois and the second richest town in the whole of the United States. Yes, Winnetka is one of the most desirable places to live in the U.S., possibly even the world! Aside from the obvious, low crime rate, good schools, stable housing market, Winnetka is a desirable place to live based on the architecture alone. Many of Winnetkas estates, homes and churches were designed by top architects and even the citys Crow Island School Was declared a National Historical Monument in 1990. Winnetka can also make a number of claims to fame as in 1965 Martin Luther King Jr. spoke in Winnetka and in 1994 the majority of the film Home Alone was shot on a Winnetka street. Located on the picturesque shore of Lake Michigan just 16 miles north of Chicago, Winnetka couldnt feel much further from the hustle and bustle of the big city.